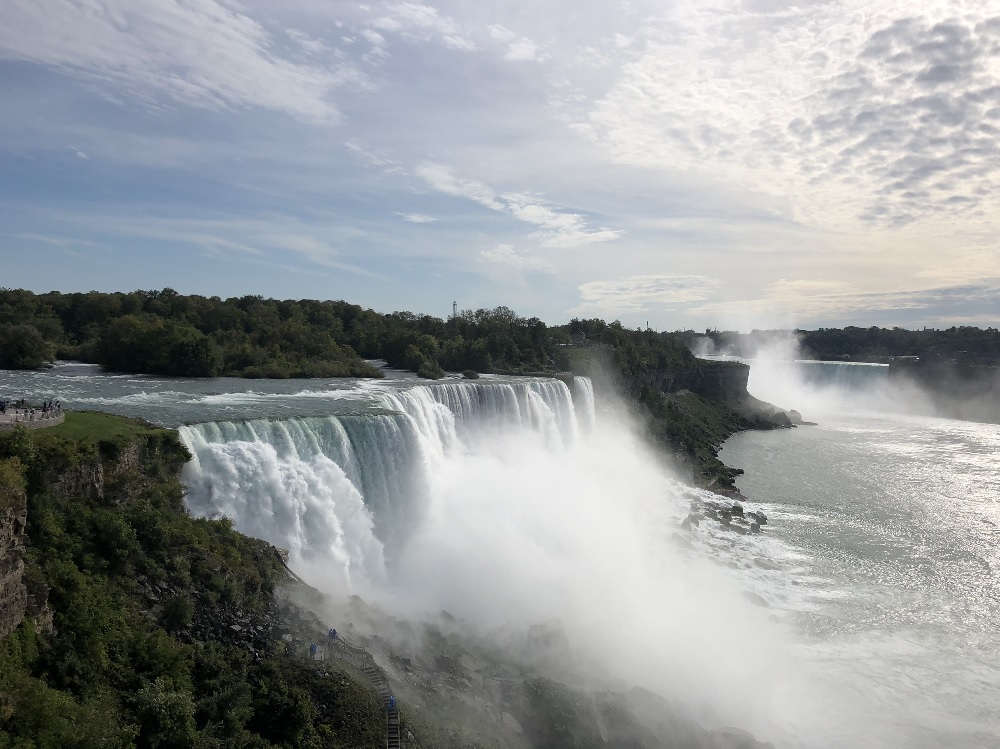 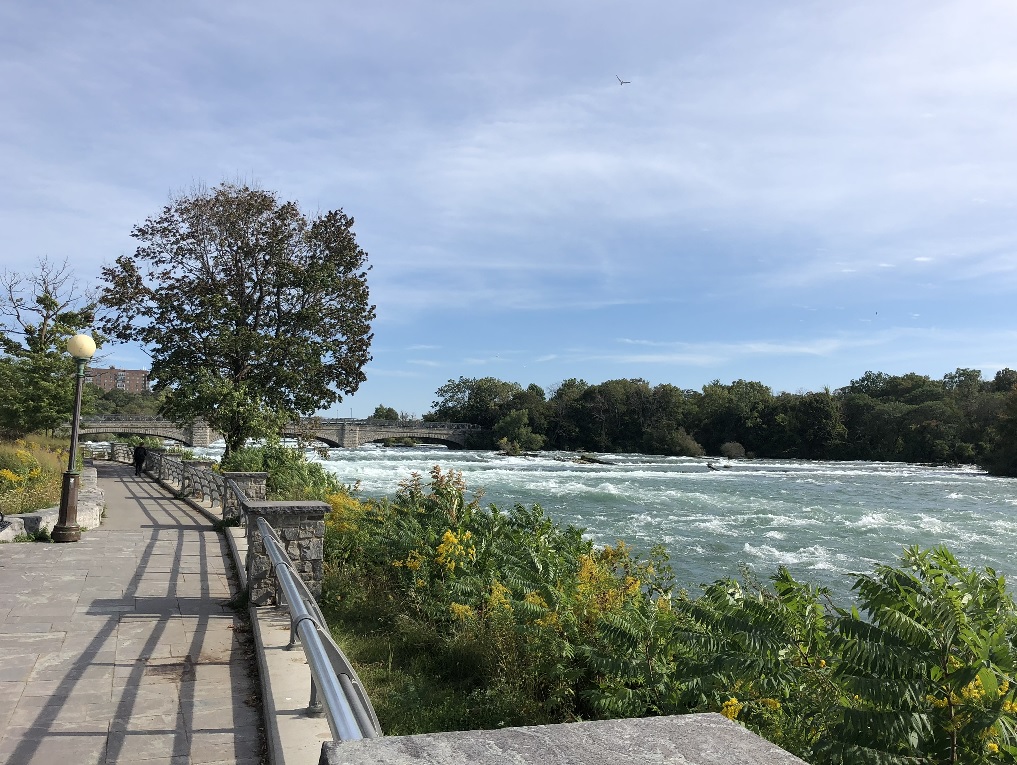 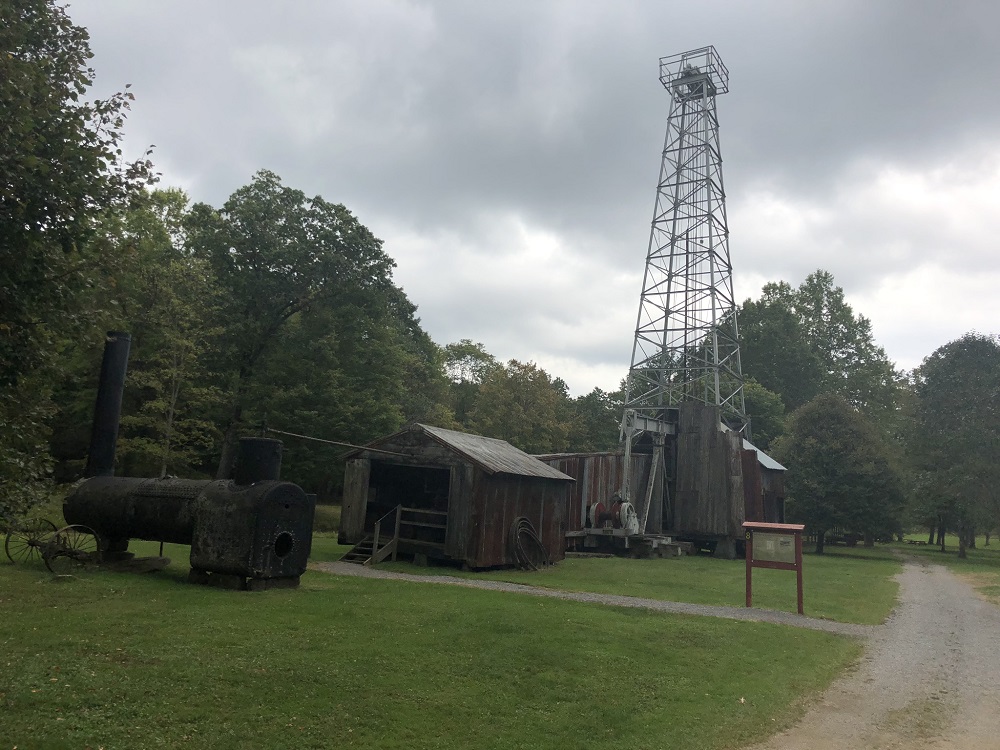 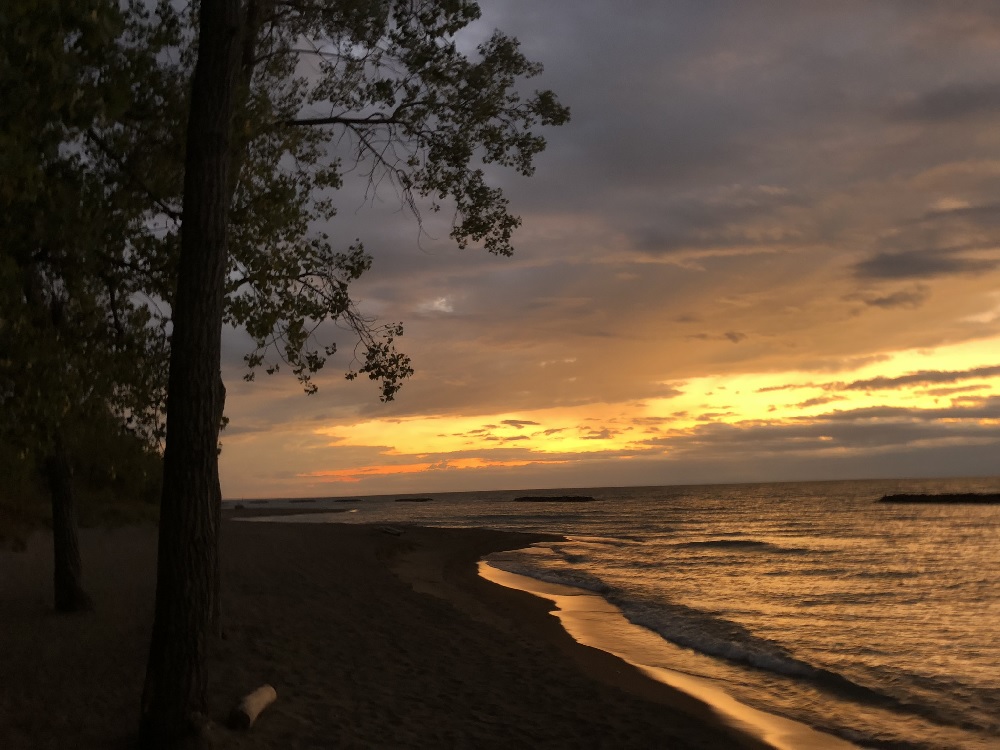 Welcome Dinner
Check in at Hampton Inn Erie Bayfront to begin the Niagara Falls & Lake Eerie bike vacation and go have a drink at the rooftop bar or take a short walk down to and on the pier to get the fun week started! After that join us at 4.30 pm for the Welcome meeting. Then enjoy a wonderful dinner with friends at the top of the hotel, overlooking Lake Erie to begin our week!
Dinner: 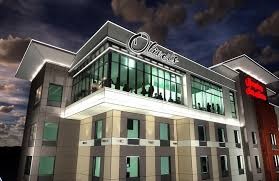 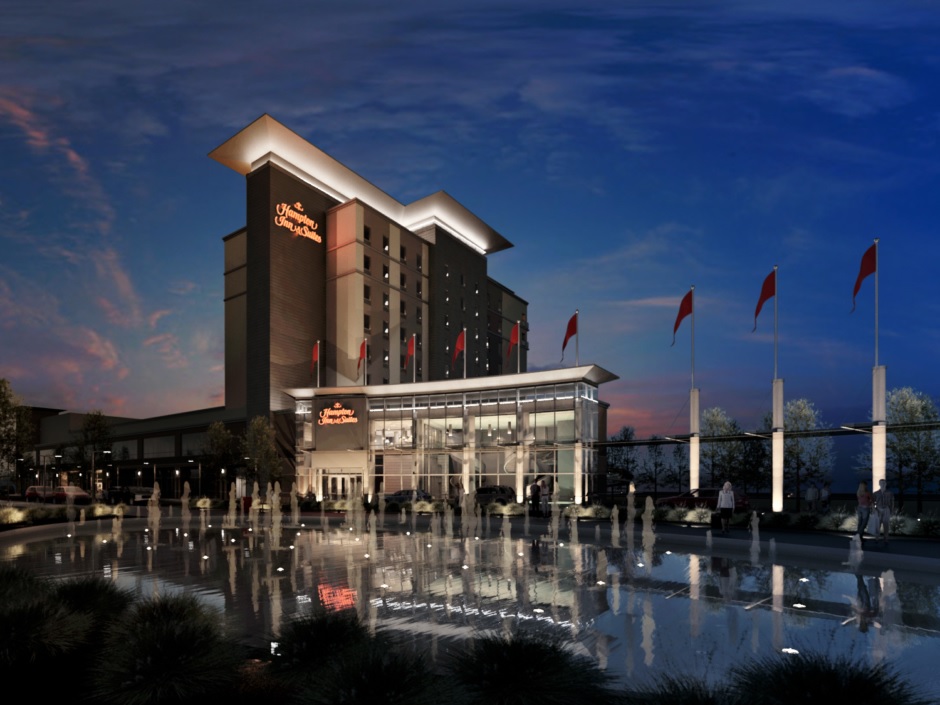 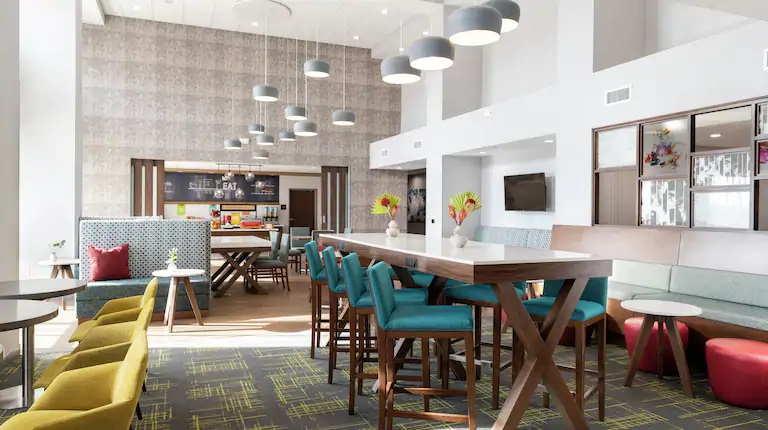 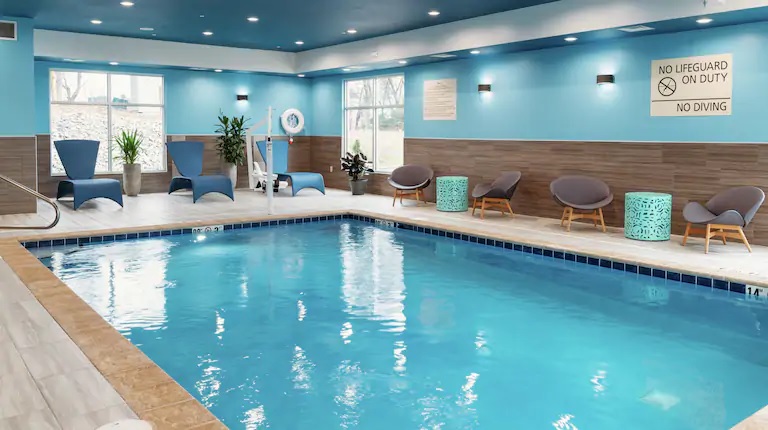 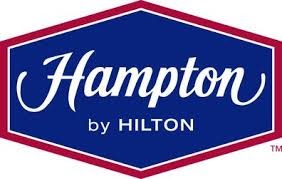 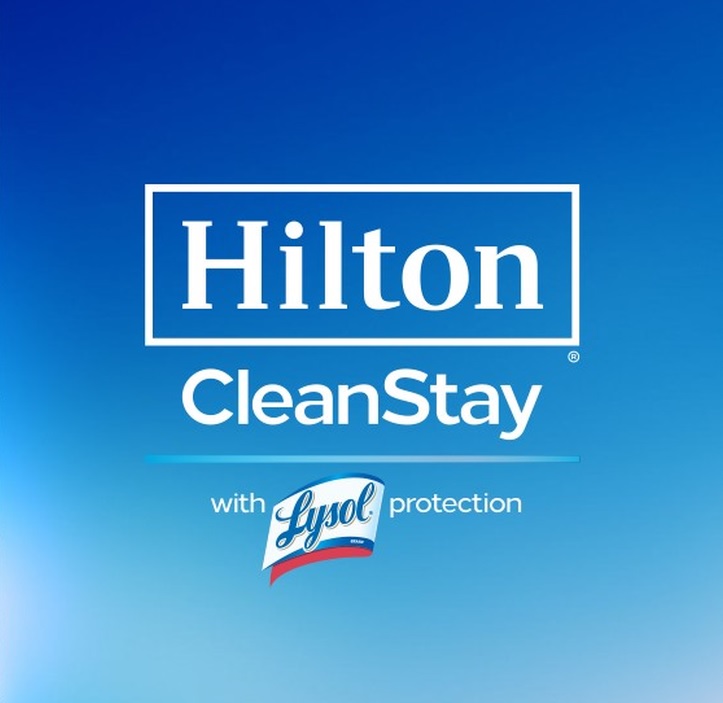 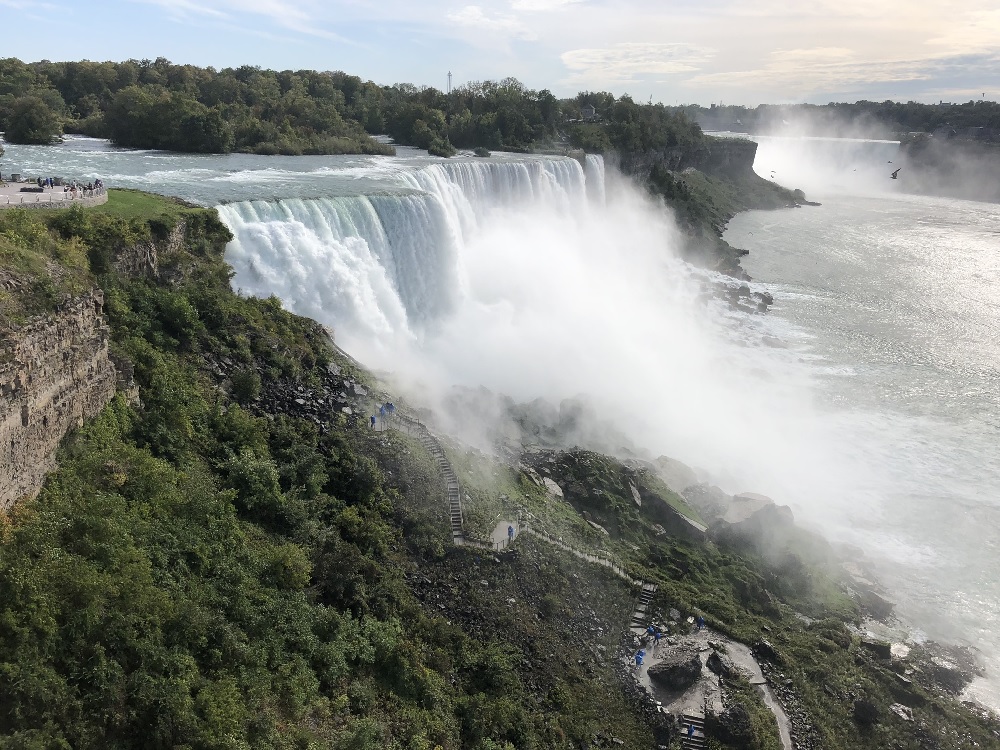 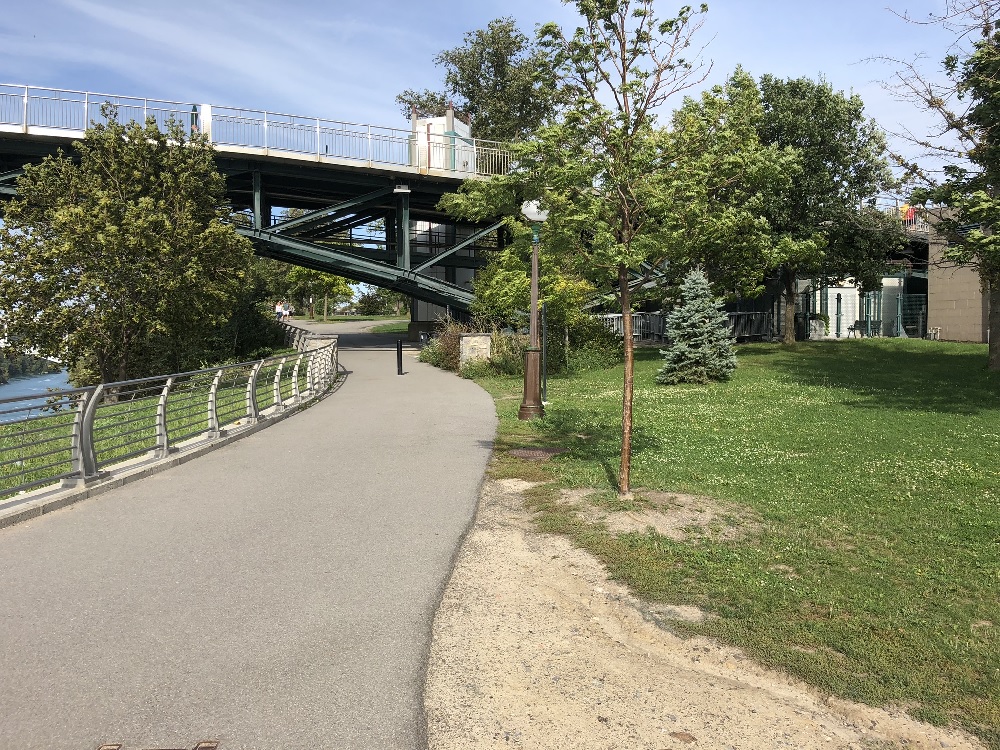 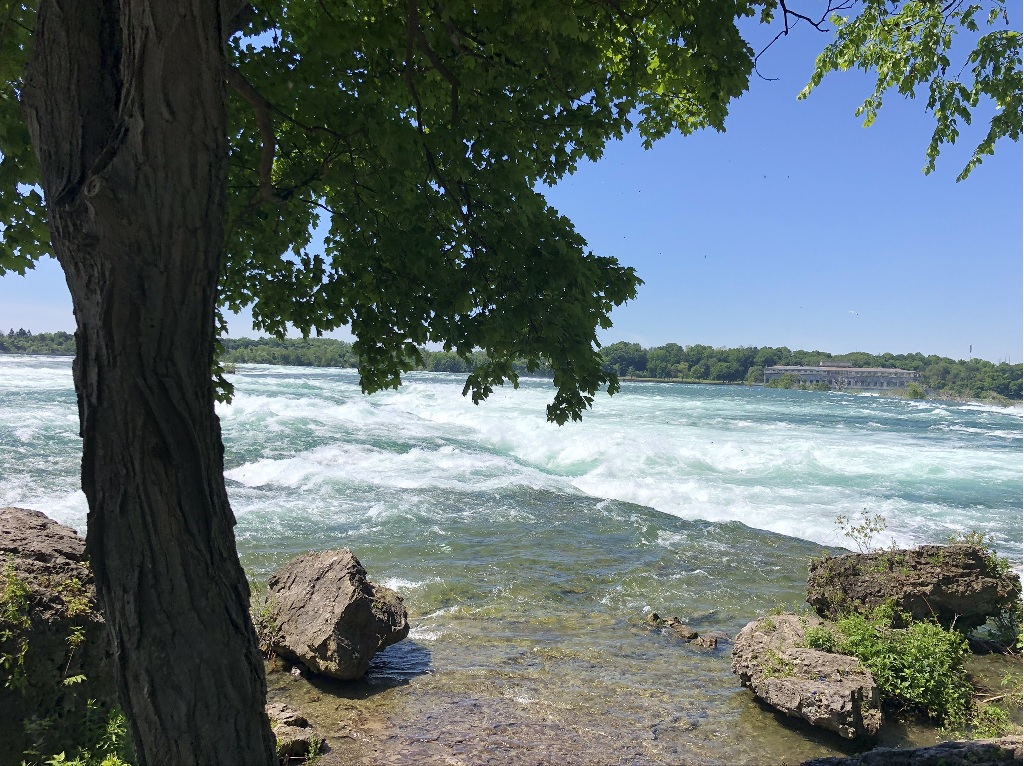 Niagara Falls
Leave hotel in vans and start the ride at Whirlpool State Park, you will get a chance to take in the brand new currently under construction Niagara Falls Parkway Bike Path to Niagara Falls State Park. In addition to the falls, a portion of the park has been set aside as a Bird Conservation Area in order to protect nesting habitat in the area, allowing you to see half of the worlds 45 species of gulls. The beauty and power of Niagara Falls is amazing and seeing the beautiful mist of the falls shows the reasons that Niagara Falls is one of the top tourist attractions in the world.
Breakfast provided by the hotel each morning.
Bicycling Route: 0 miles, staying at the hotel; or 10 miles, riding to and through Niagara Falls State Park or 20 miles riding to and through Niagara Falls and continuing ride on the Niagara Gorge Trail System to the end and back. [All routes are basically flat.]
Dinner: 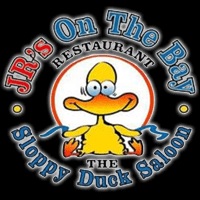 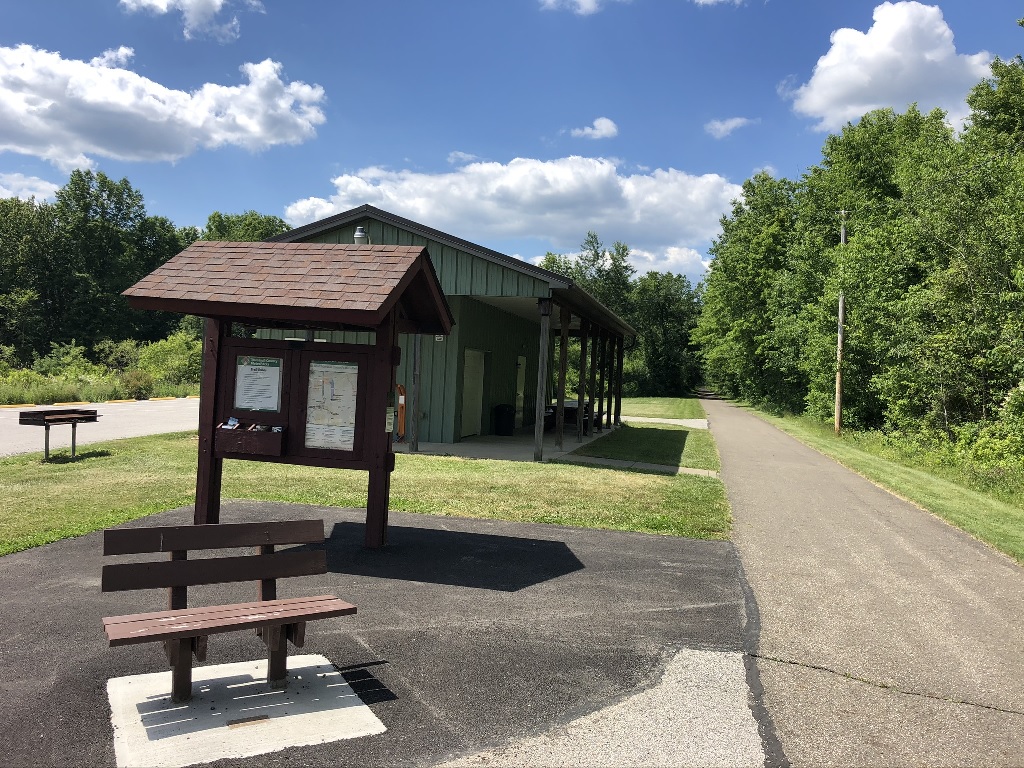 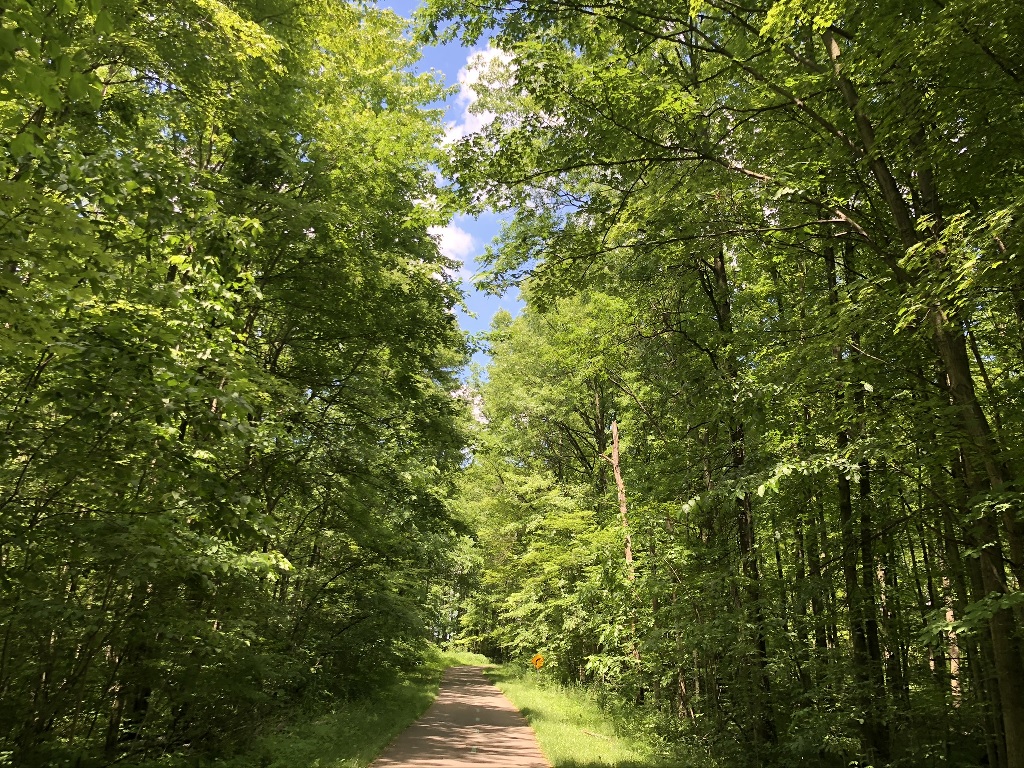 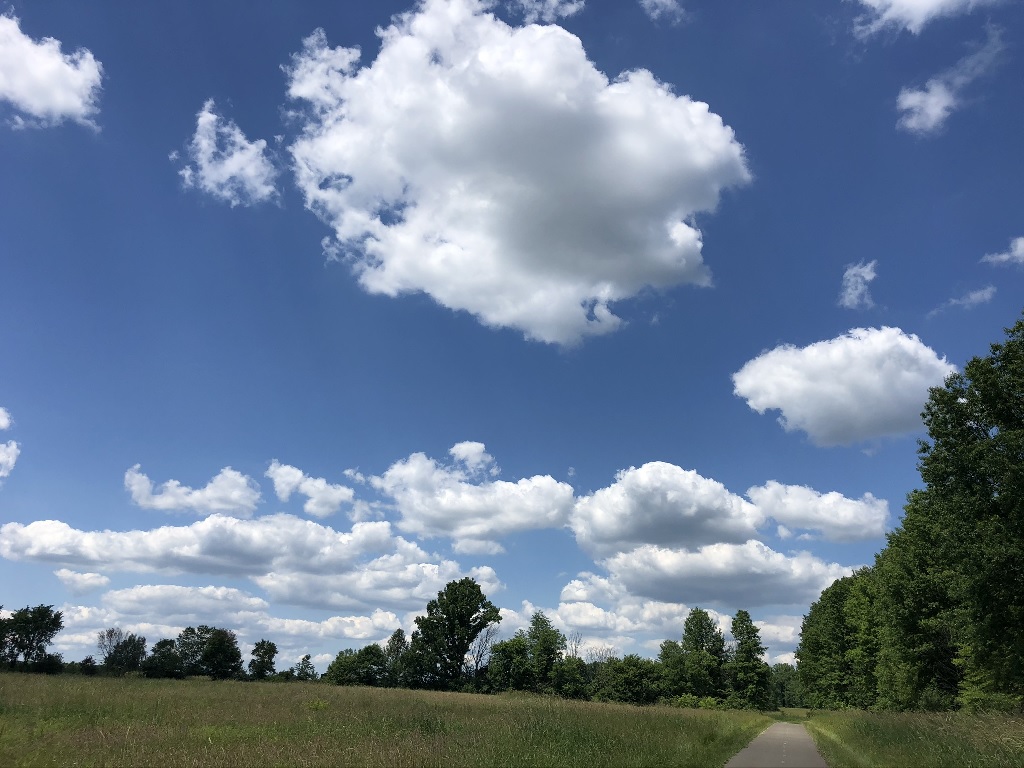 Western Reserve Greenway Bike Trail
Today we get to ride one way on the Western Reserve Greenway Bike Trail, one of Ohio's most popular bike trails. We start the ride in Warren, Ohio best known for its importance for the trade for farmers. Warren has been since its founding, a major trading and manufacturing center. We proceed on today's bike ride all the way to near Jefferson, Ohio surrounded by open farmland and fields. The trail is paved, well maintained and a former railroad track bed so it is flat as well. It is a continuous pleasant path with no turns. Just get on your bike, ride and take in the beauty!
Breakfast provided by the hotel each morning
Bicycling Route: 0 miles, staying at the hotel; 30 miles, riding one way on the Garrett Bonders Bike Trail [No turns, no getting lost and no hills!]
Dinner:
On your own
Day 4, Tuesday - May 30, 2023 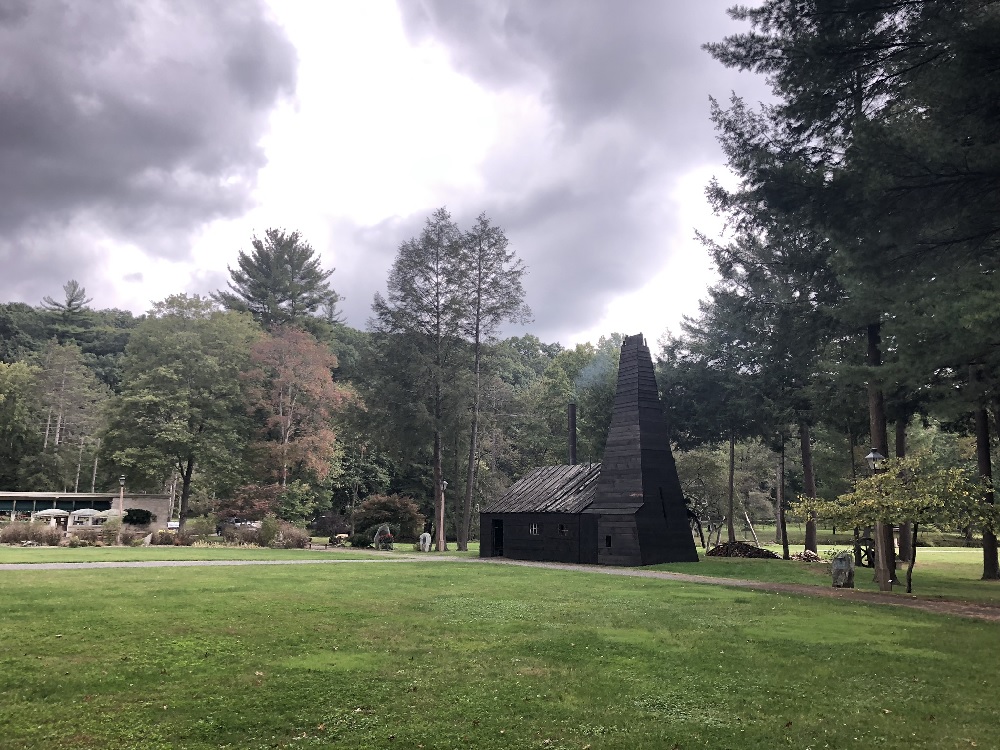 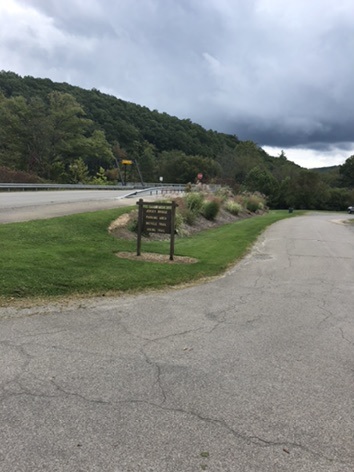 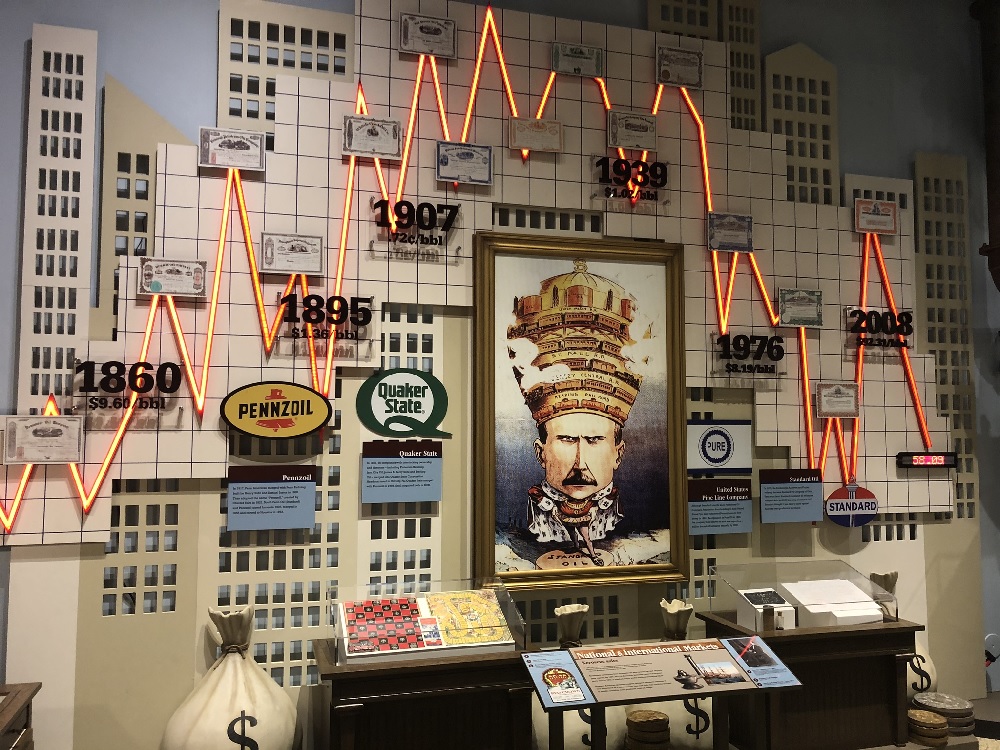 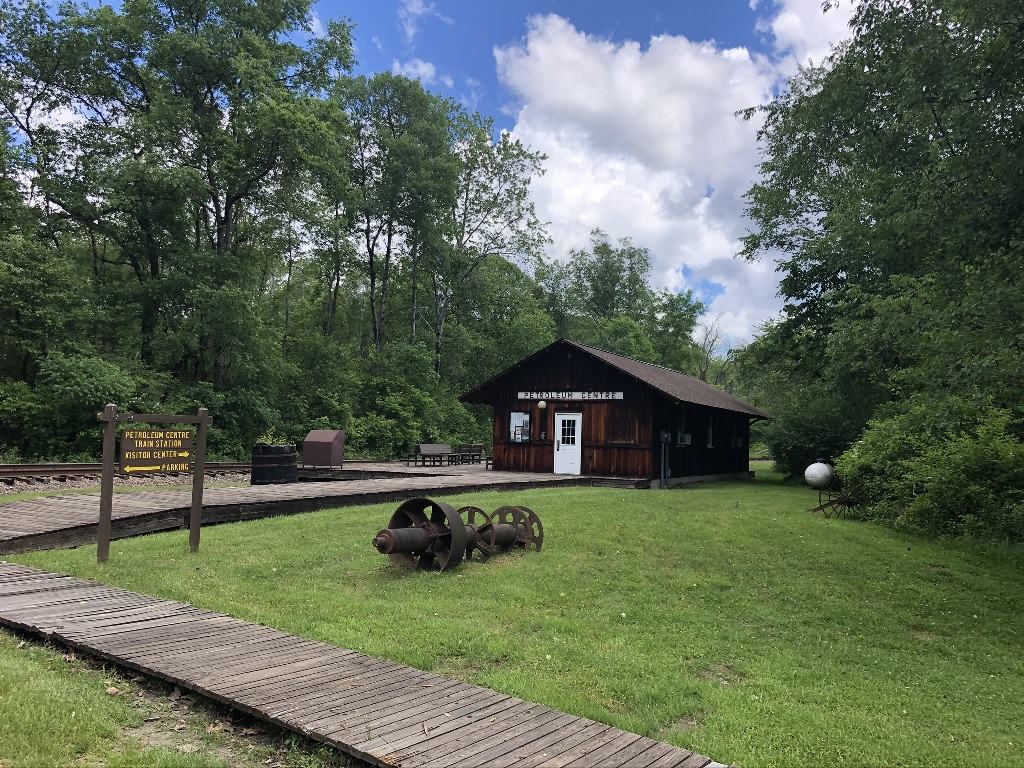 Oil Creek State Park Trail & Samuel Justus Recreation Trail
Today we get a chance to visit the Drake Well Museum and Park - the original oil field, its historic buildings and history. Today take time to see a museum ($10) that interprets the birth of the American oil industry. The Drake Oil Well struck oil in 1859, launching an industry that had an enormous impact on this area and the world. The museum uses films and exhibits, operating field machinery and historic buildings to tell a story of the petroleum industry’s birthplace in Pennsylvania and its growth. Immerse yourself in over 150 years of petroleum history! We then ride from Titusville and the Drake Well Museum to and through the Oil Creek State Park, ending our ride in Oil City to catch a bite to eat and view the mansions and homes from the original oil boom. In addition ride alongside the Allegheny River on the dedicated scenic bike path.
Breakfast provided by the hotel each morning.
Bicycling Route: 0 miles, staying at the hotel; or 20 miles, riding from Drake Well Museum to Oil City; or 30 miles, continuing on the Allegheny River bike path [The route is a gradual downhill to the heart of Oil Creek State Park and then is hilly to Oil City. The Allegheny River bike path is flat.]
Dinner:
On your own
Day 5, Wednesday - May 31, 2023 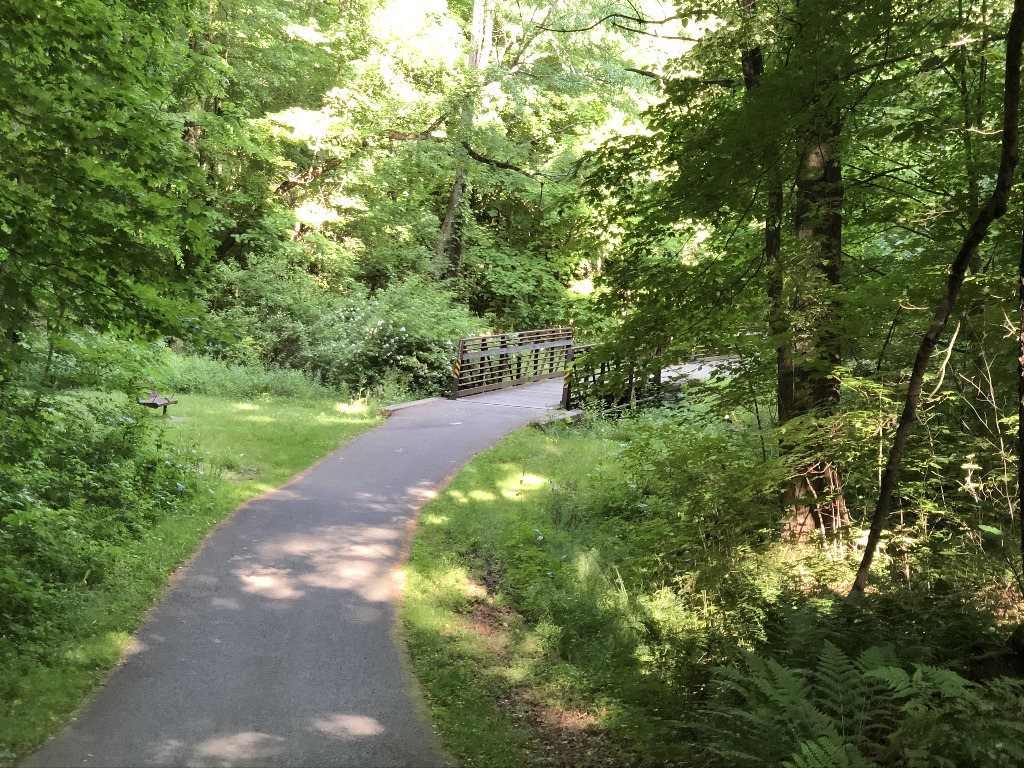 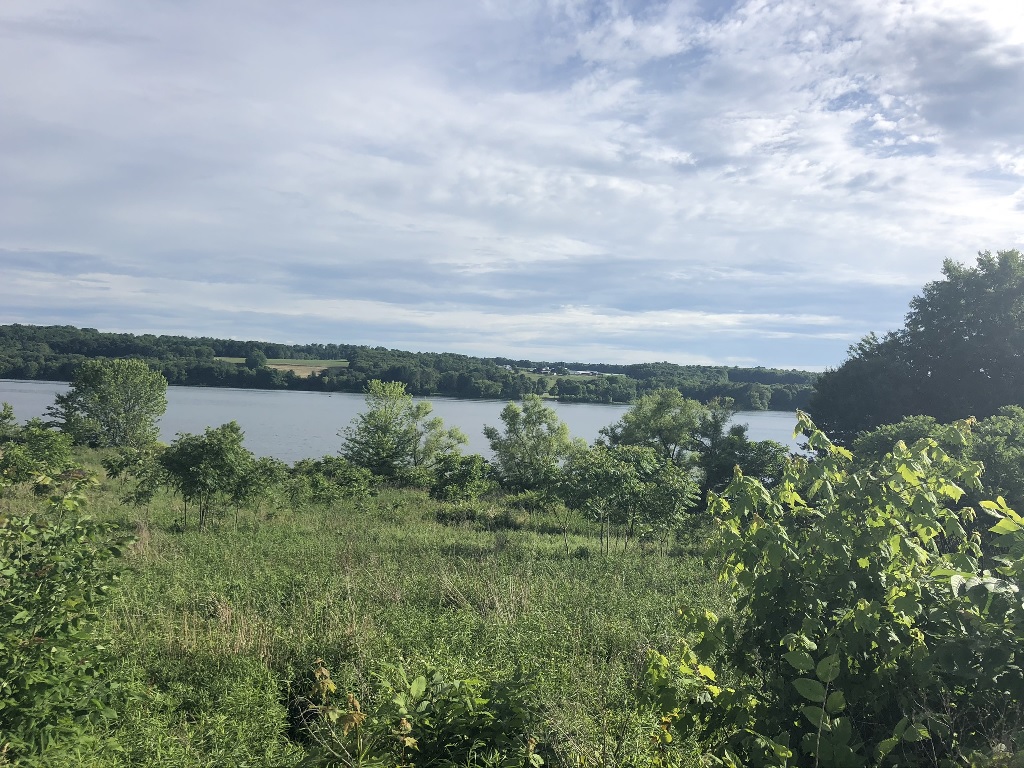 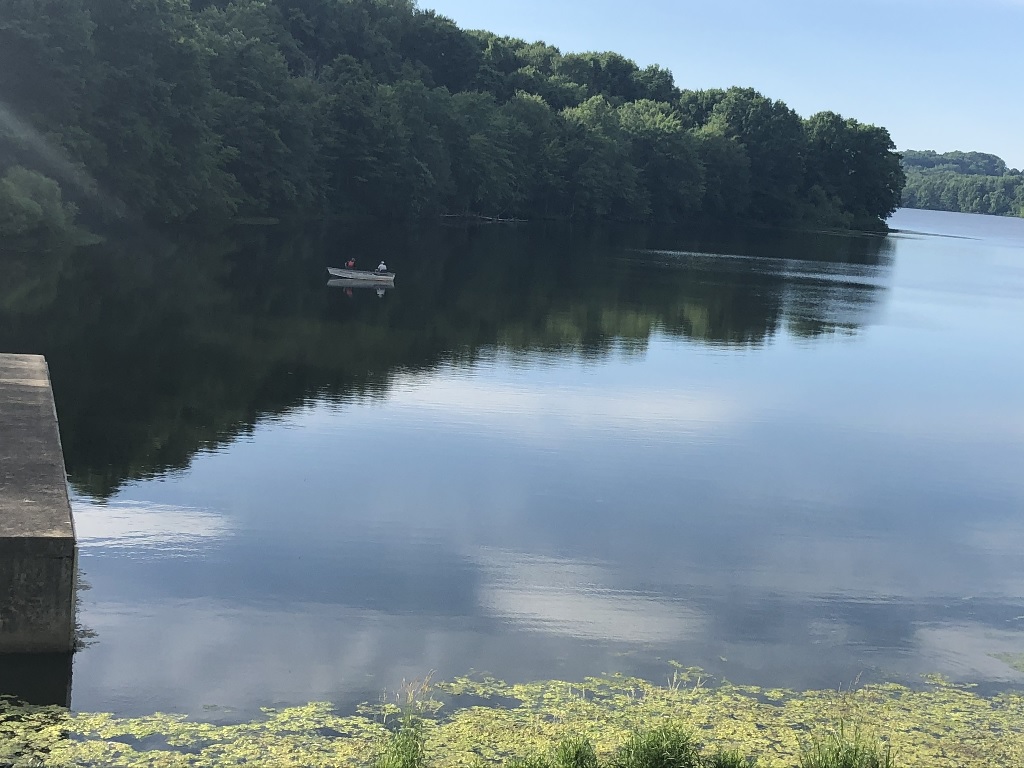 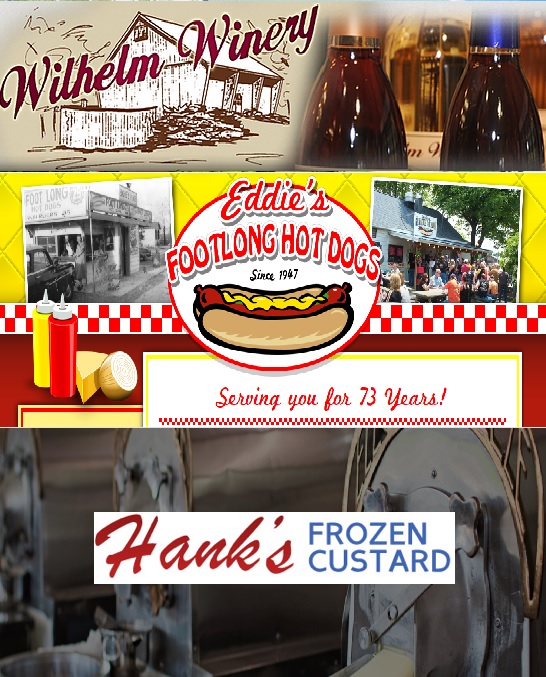 Free Day or Maurice K. Goddard State Park Bike Path with 3 Bonus Stops
Enjoy your day on your own. Or join the group and ride on the Wilhelm Trail that encircles Lake Wilhelm within Maurice K. Goddard State Park. This is one of...and maybe the best...paved bicycle trail in the state of Pennsylvania and the U.S. The lake only allows small motors so you can listen to nature and see wildlife throughout your ride. After the ride we are going to make three stops in the vans: First at The Wilhelm Winery adjacent to the State Park. Our second stop will be at Eddie's Footlong Hot Dogs that has "been serving mouth-watering footlongs for 73 years and counting" in Meadville. Our third and final stop will be at Hank's Frozen Custard that has been serving frozen custard ice cream cones, using the originals machines that were installed in 1952. We will then return to the hotel.
Breakfast provided by the hotel each morning
Bicycling Route: Free Day or 0 miles, staying at the hotel; or 12 miles, riding completely around Lake Wilhelm. [The route has flats and rolling hills with a couple of more challenging short climbs.]
Day 6, Thursday - June 1, 2023 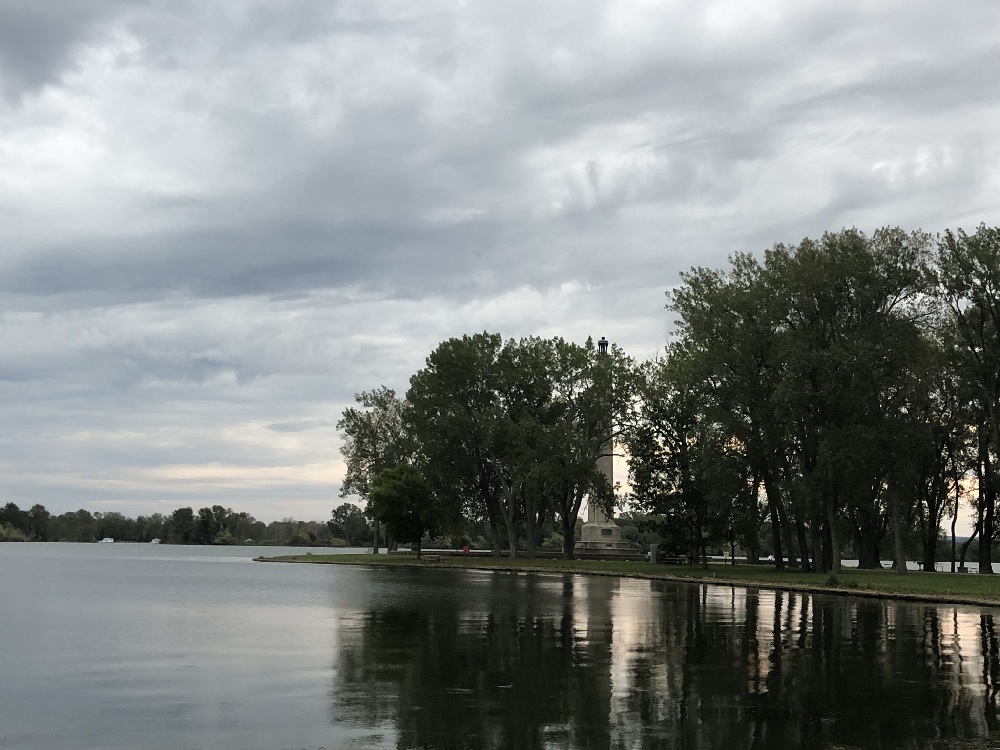 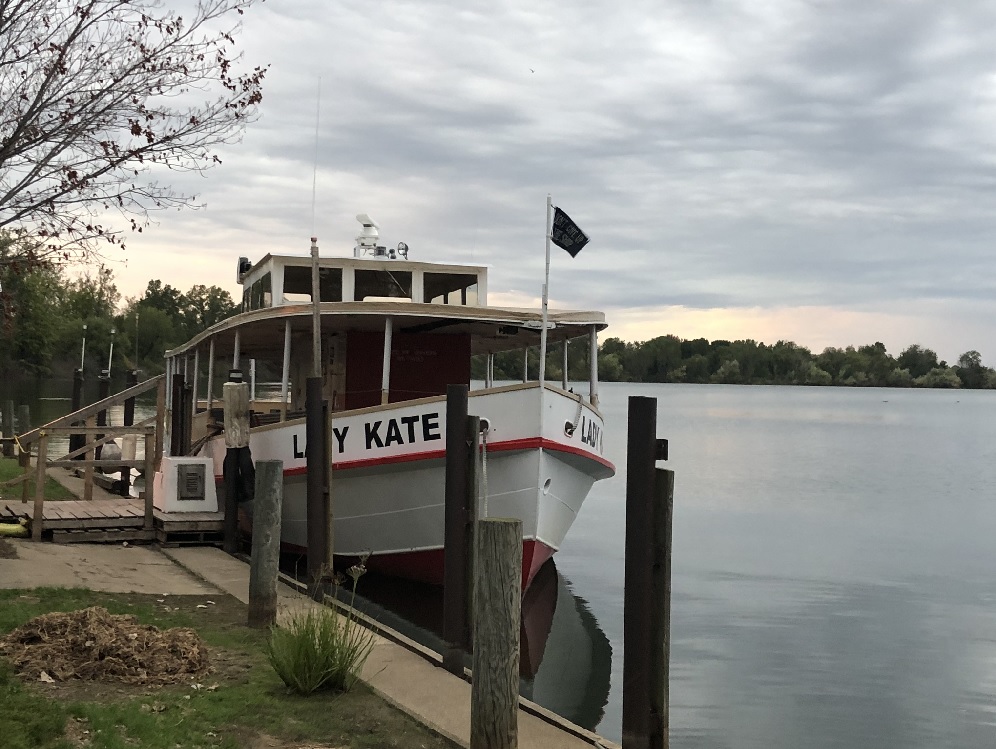 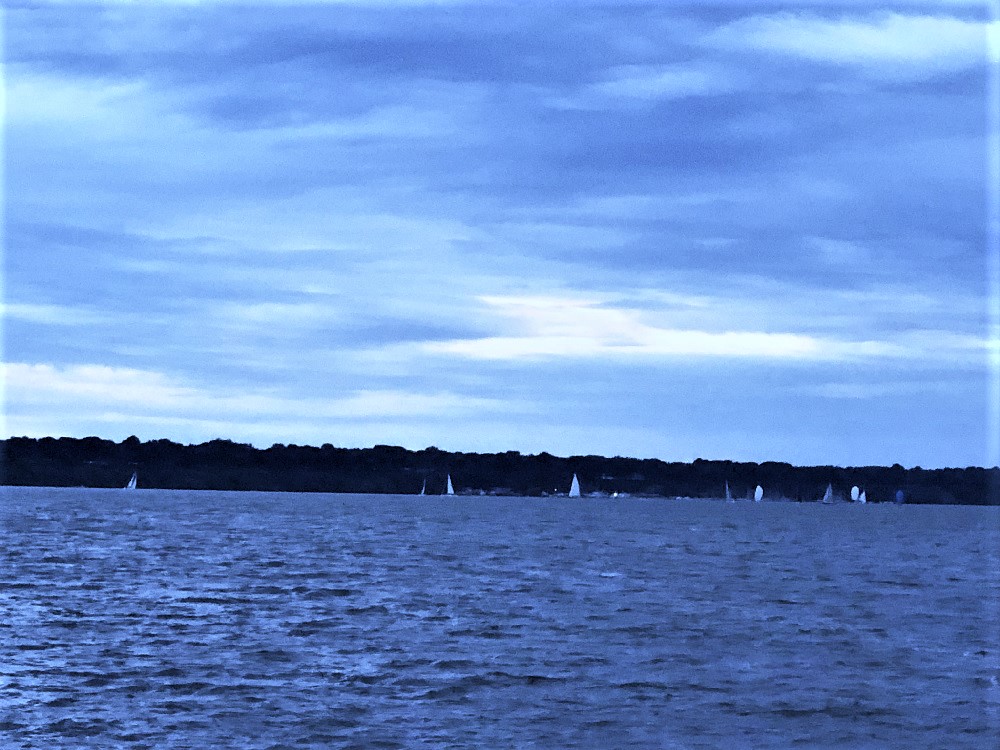 Presque Isle State Park Bike Paths
Today is a great day to ride from our hotel to the Channel Maker Lighthouse within Presque Isle State Park and back. Presque Isle is a summer playground that offers a lot of fun activities. Presque Isle (which means "almost an island" in French, is a peninsula that touches part of Lake Erie from the city of Erie, Pennsylvania. The peninsula was used in the old days by the Native Americans prior to the arrival of European settlers and was the site of British, French and American forts in the 18th and 19th centuries.
Breakfast provided by the hotel each morning.
Bicycling Route: 0 miles, staying at the hotel; or 17 miles, riding from the Observatory Visitors Center to Fort Davis or 21 miles, climbing up from the McDonalds Visitors Center to the two Observatories. [The route from the McDonald Visitor Center to Fort Davis is a gradual descent falling 1500 feet. For the optional steep climbing: the ascent is about 1500 feet over just about two miles.]
Dinner: 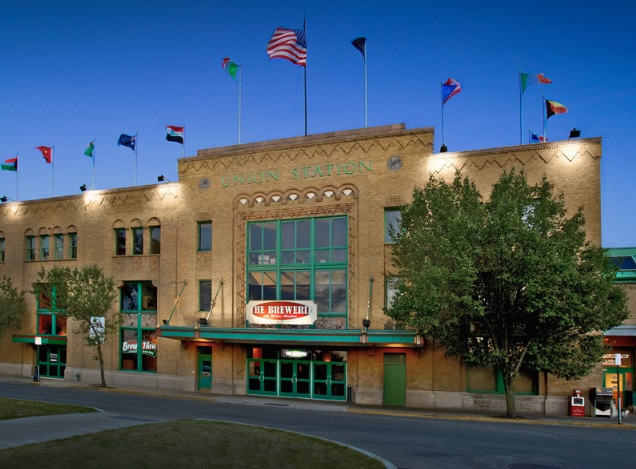 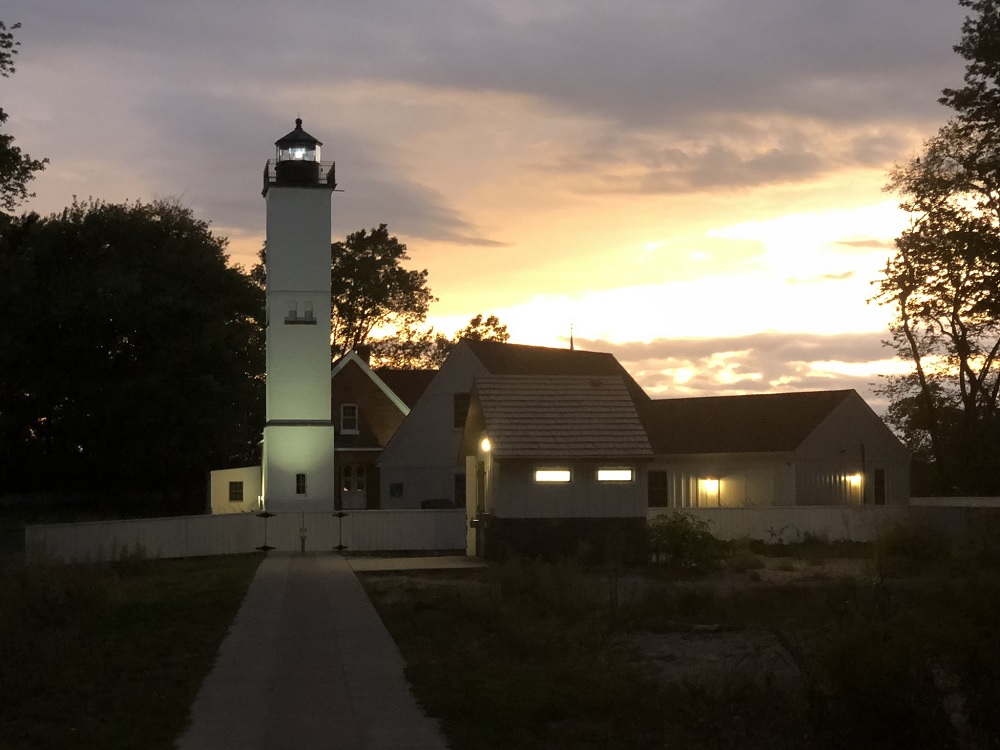 Take one last ride on your own before departing for home.
Breakfast provided by hotel each morning
Please note all trip information is based on previous trips and/or contracted lodging and restaurants and is subject to change based on availability or specific trip needs.
Riding difficulty:
Arriving by Automobile:
Arriving by Plane:
Arriving by Train:
Deposit:
What is Included:
Bicycles:
Weather at the end of May in Erie & Niagara Falls area: